* Adjoining Banquet Facilities for 250+ in our Cultural Center with small studio theater accommodations (up to 100 seats) and with audio and video capabilities. 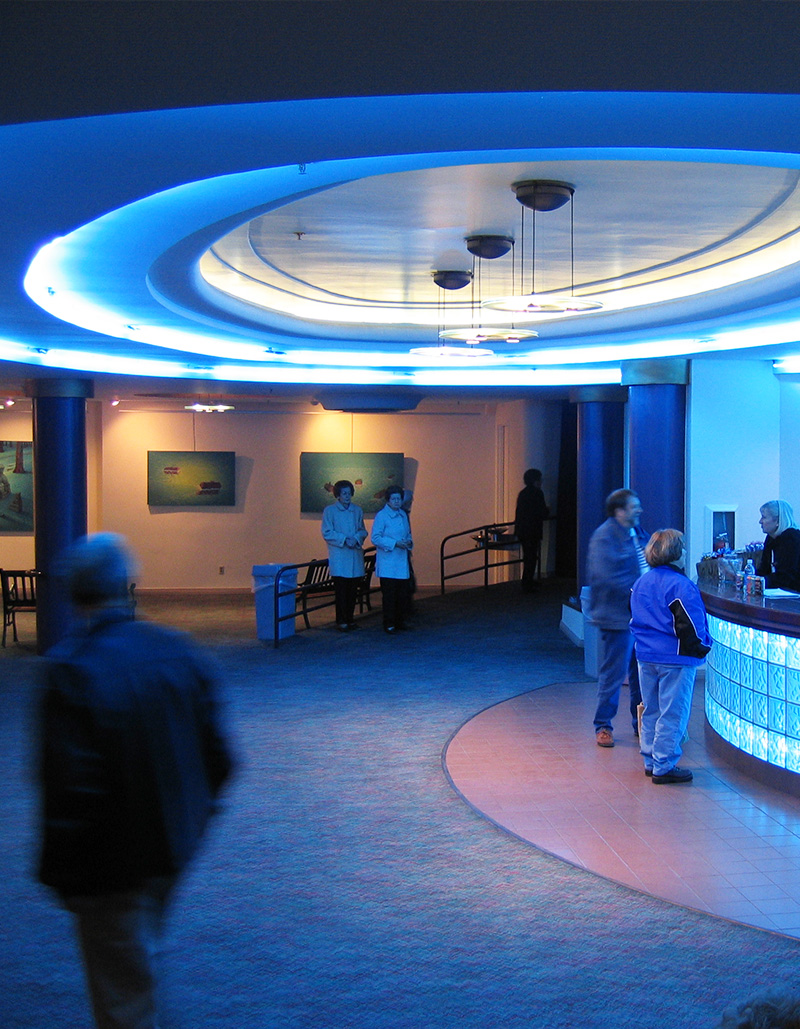 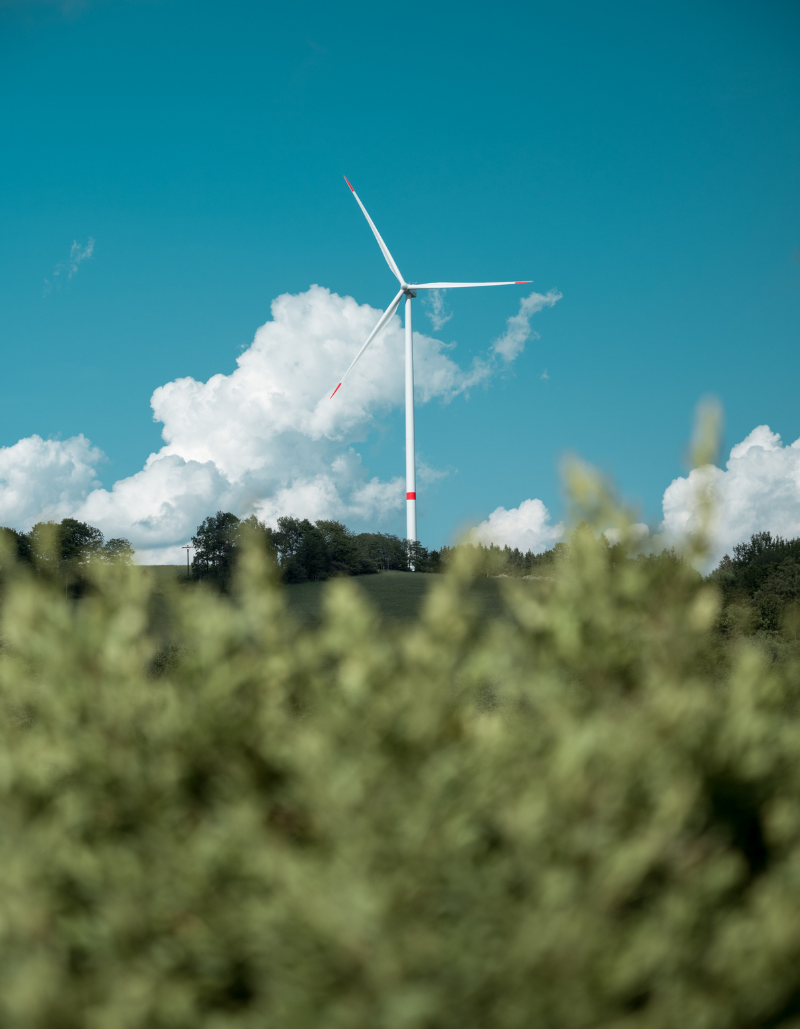 This is why the Ross Ragland Theater has been harnessing the power of the Earth since 1996 when we began using geothermal energy to heat our facility, melt the snow from our roofs and drains, and keep our courtyard and sidewalk ice-free.  With that commitment to sustainable energy in mind, we attended a workshop hosted by Pacific Power in the Fall of 2014.

Our dream was to be the first (and currently only) performing arts center in the United States that utilizes both geothermal heating and solar power.

EcoSolar and Electric immediately followed up on our vision. By March 2015, we began exploring the real possibility of using solar power to reduce our carbon footprint and improve our energy efficiency. With those two goals, we received incentive support from EnergyTrust of Oregon followed by our first major grant from the Oregon Department of Energy’s Renewable Energy Development (RED) pool.

The final funding element was a grant from Blue Sky Funding with Pacific Power, leveraged by both prior grants. Once funding was secured the project was able to move forward. [Fair warning to other interested solar power projects… all funding is based on reimbursement. Our positive relationship with Umpqua Bank proved to be incredibly important!] Once we were approved for a bridge loan, we were able to move the project forward in March of 2016.

The amazingly professional and responsive team at EcoSolar finished installing our system in under two weeks. The process was very easy and actually caused minimal disruption to our business activities. It actually took us longer to get the space cleared out of our prop and costume loft than it took them to install high-tech, energy-saving devices!  As of May 2016 we were already saving energy… in fact, the meter is actually running backward and our electric bill has been cut by several hundred dollars.

We gratefully acknowledge EnergyTrust of Oregon, Oregon Department of Energy, EcoSolar and Pacific Power through Blue Sky funding and their support of the Ross Ragland Theater’s energy efficiency plan. Thank you to all Blue Sky supporters for making such a project possible.

Our solar panels offset carbon emissions by approximately 11611 pounds per month which is equal to:

But don’t take our word for it! Check out our monitoring site for yourself!