Summer Community Musical “Once Upon a Mattress” 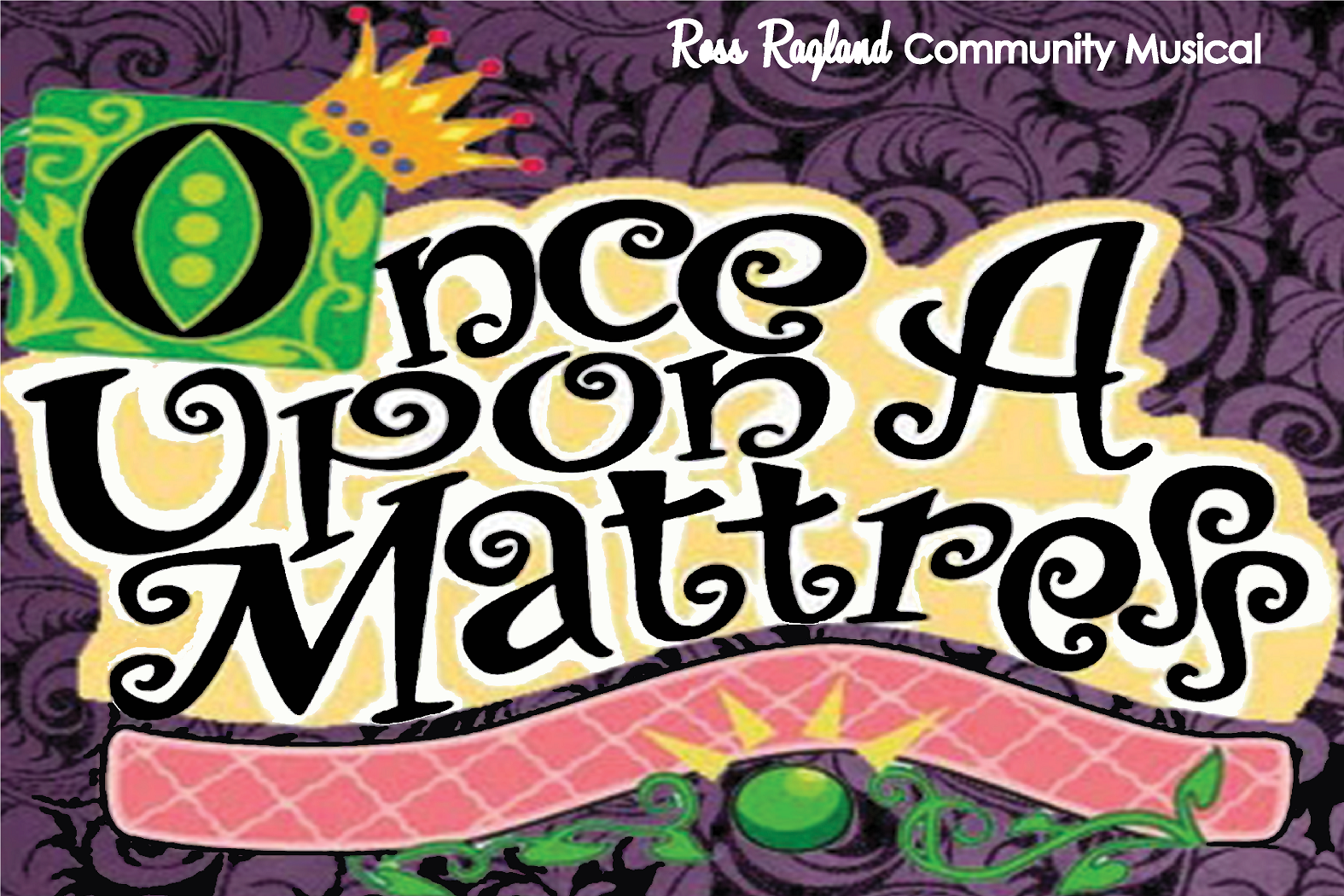 Once Upon a Mattress is a musical comedy with music by Mary Rodgers, lyrics by Marshall Barer, and book by Jay Thompson, Dean Fuller, and Marshall Barer. It opened off-Broadway in May 1959, and then moved to Broadway. The play was written as an adaptation of the 1835 Hans Christian Andersen fairy tale “The Princess and the Pea”.

Once Upon a Mattress was first written as a shorter play at the Tamiment adult summer camp resort. The play was later expanded for the Broadway stage. Initial reviews of the play were mixed, but critics and actors alike were surprised by the show’s enduring popularity.