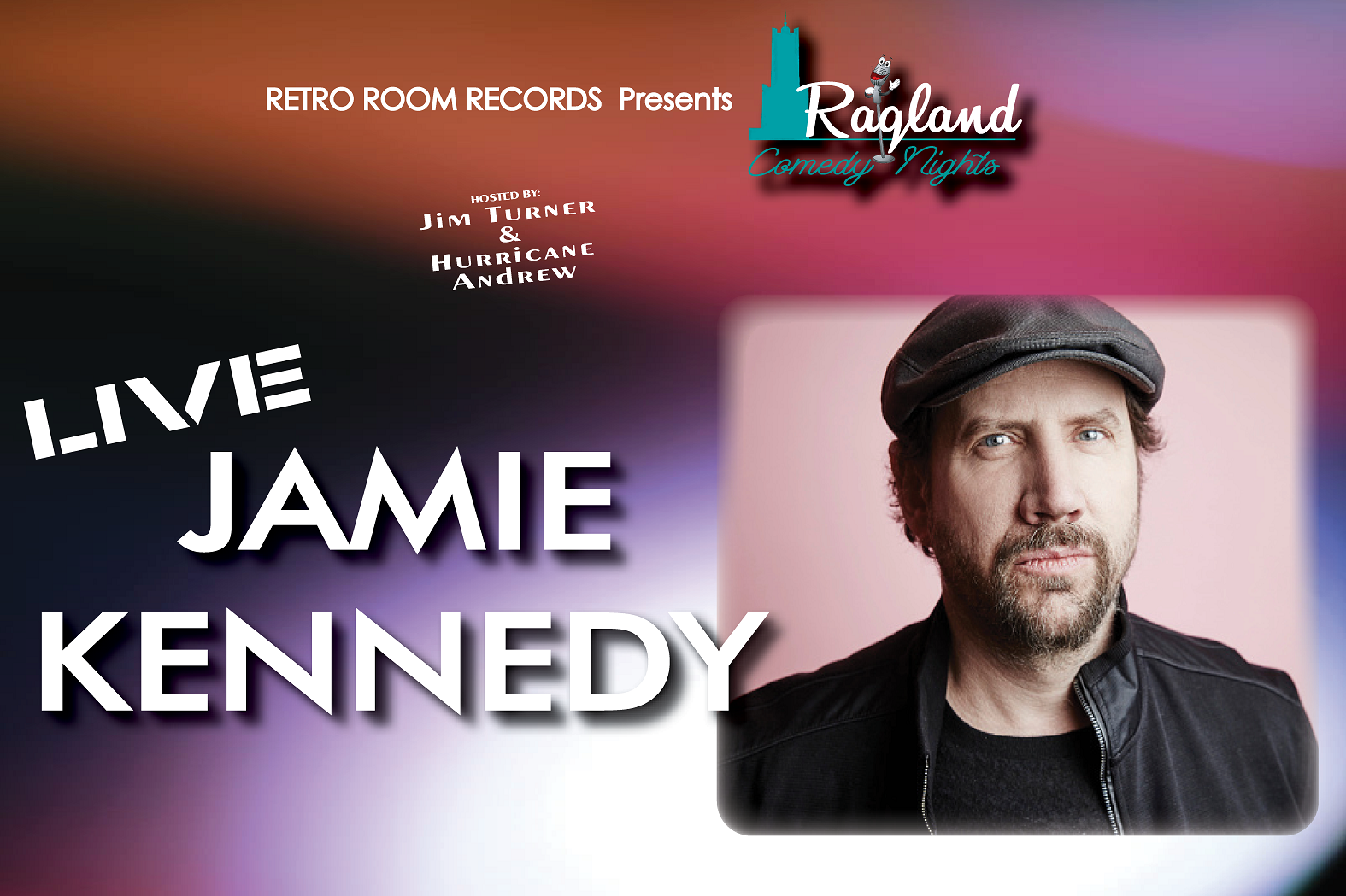 Appropriate for ages 17 and up.