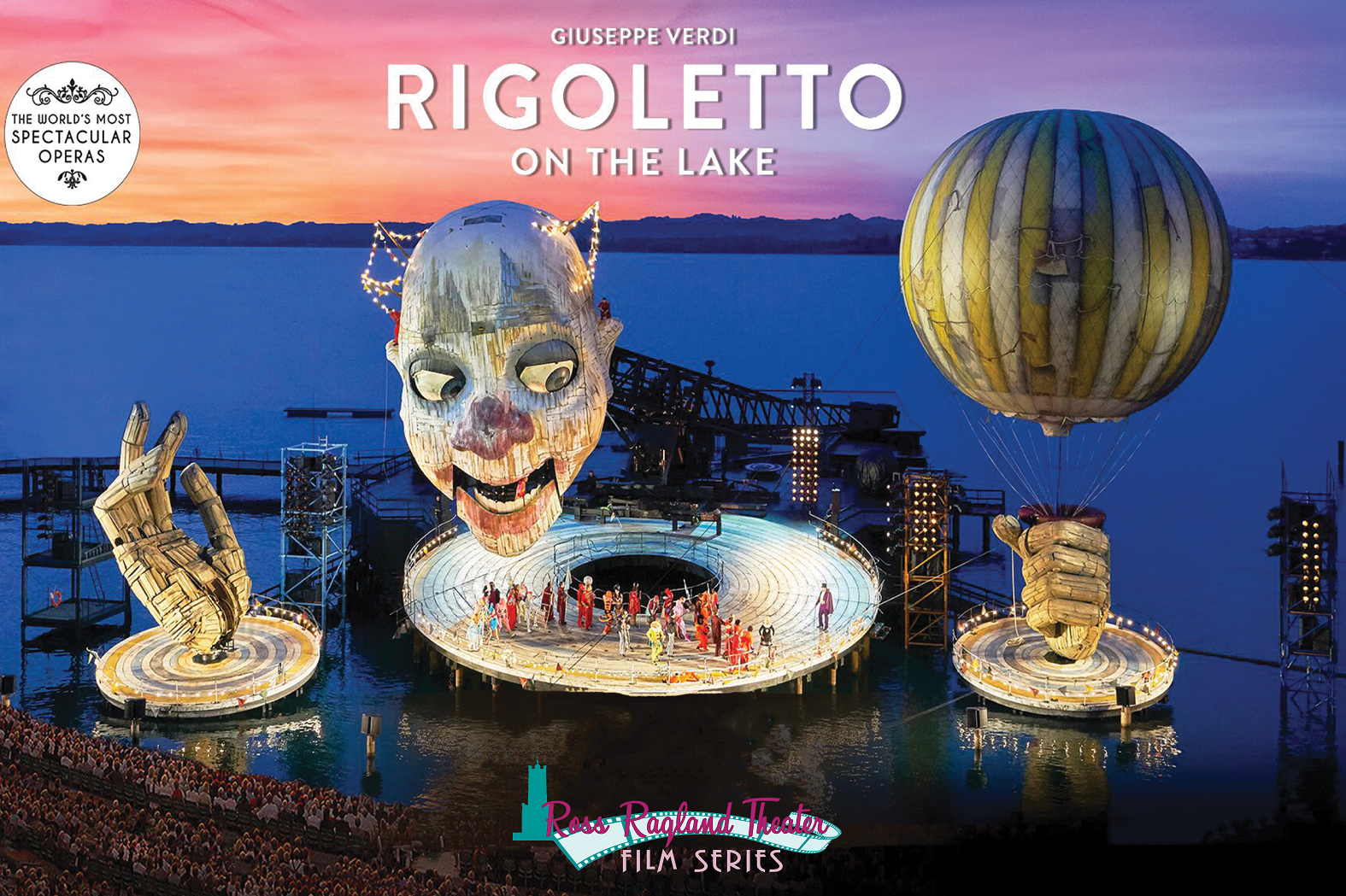 Giuseppe Verdi’s masterwork – compelling, blood-curdling and beautiful – is being performed for the first time on the breathtaking water stage of Lake Constance, Bregenz. One of Verdi’s most popular works, Rigoletto is an unforgettable tale of a sacrifice and revenge; of a father’s rage and a daughter’s shame. It features several of opera’s best-known arias-including Rigoletto’s passionate denouncement “Cortigiani, vil razza dannata,” Gilda’s dreamy “Caro nome” and the Duke’s instantly recognizable “La donna è mobile.” Rigoletto was first performed in 1851 and is the first of the extraordinary “middle-period” trio of Verdi masterpieces that also includes La Traviata and Il Trovatore.

Directed and designed by Philipp Stölzl, this timeless tragedy will delight audiences with a powerhouse combination of entertainment and emotional intensity from the spectacular shore of Lake Constance, Bregenz.