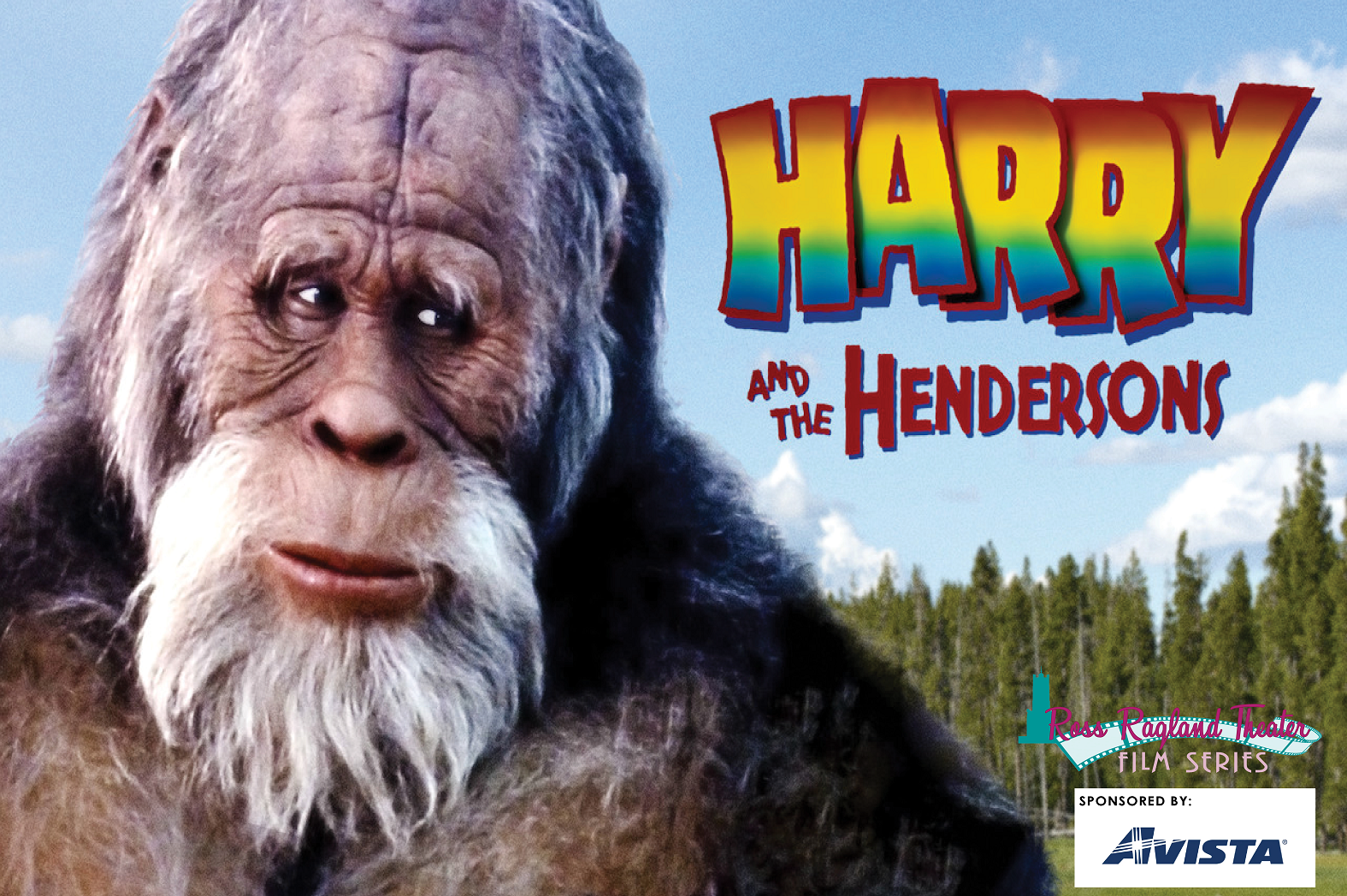 While returning from a trip in the woods, George Henderson (John Lithgow) and his family run into something with their car that turns out to be a Sasquatch. Thinking the creature is dead, they take him home, but “Harry” (Kevin Peter Hall) soon awakens. Despite their initial fears, Harry is a kind and sensitive being, and the Hendersons become very fond of him. However, it is difficult to keep him a secret, and soon they begin to fear for Harry’s safety.