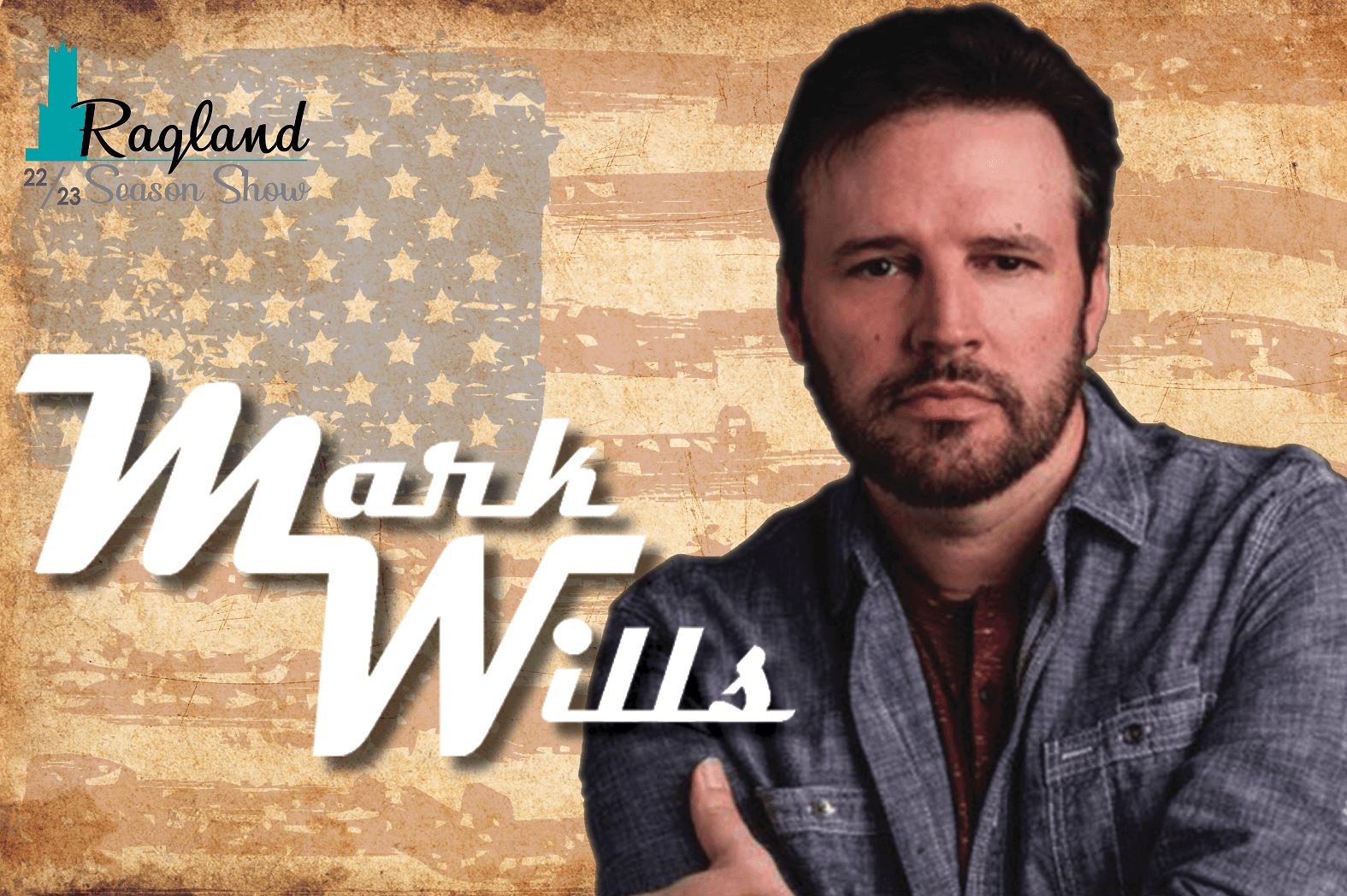 Mark Wills has captivated fans and listeners for over two decades. He achieved his first top-charting success at the young age of 23, and has maintained longevity in the music business that many artists can only dream of. His mission is to create country music filled with depth and meaningful substance to create lasting memories through the words. Mark has released a total of seven albums including a patriotic album in 2001, Looking for America. As an avid supporter of the US Military, he has more than a dozen trips to entertain our troops in Iraq, Kuwait, Afghanistan, Korea and Italy, among others. Mark now resides in Atlanta, Georgia with his wife Kelly and his two daughters. In his spare time, when he’s not writing, recording, or touring, Mark enjoys hunting in the great outdoors and spending time with his girls. Mark is a dedicated parent, philanthropist, outdoorsman, and jokester; but, more than anything else, he is an artist and songwriter who helped to create the foundation for what country music is today!