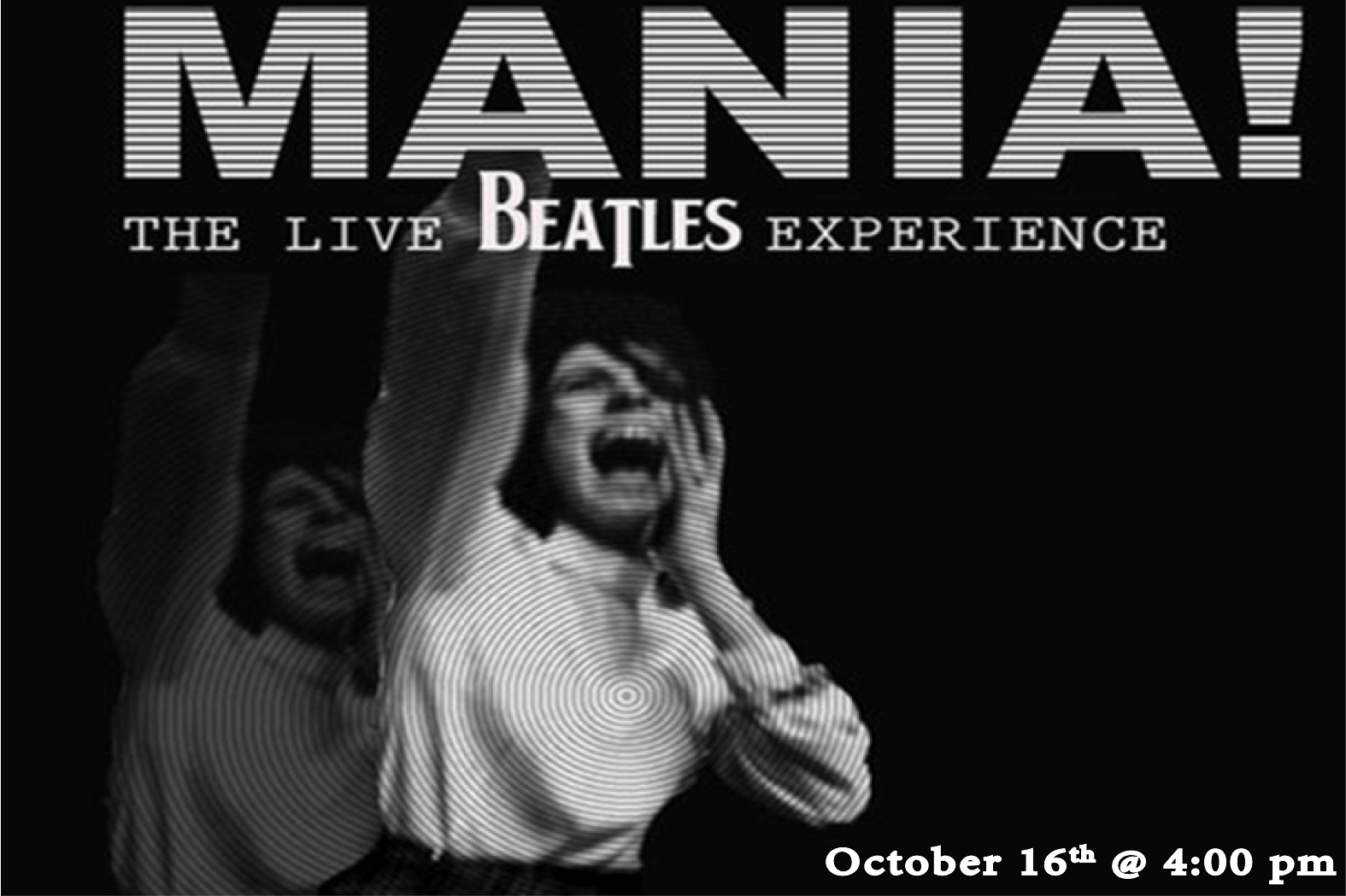 The Beatles band Mania! is preparing to hit the Ross Ragland Theatre like the Beatles hit the Ed Sullivan Show in 1964!  The original band was formed in 2004 and was named Because.  Since then the band has been playing to packed theatres and screaming audiences all over California.  “I could not be more excited about bringing this great band to Klamath Falls” according to John Zurflueh, owner of Starbright Entertainment.  They have been playing all over northern California including the bay area, in several theatres, and now here.  I have known these guys for a few years now and we are so lucky to have them right here in northern California.  It is rare to have a Beatles band of this quality, coming to the Klamath Falls area, so I would recommend not missing it!” 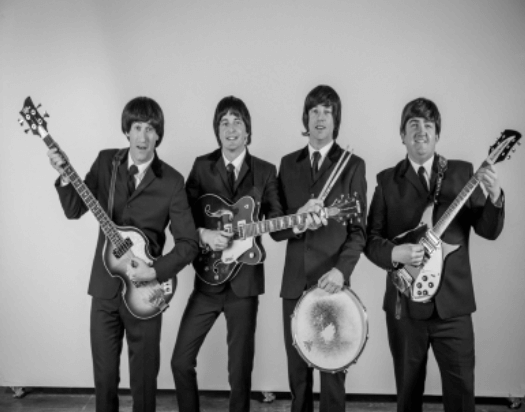 Each band member defines the essence of the original Beatles, not only musically but mannerisms, look and a show that includes three period outfit changes,” Beginning with the black suits from the Ed Sullivan Show, then the Sgt. Pepper era and finishing with the Abbey Road set, all in a live concert just full of energy both from the band and the audience! This is a show for all generations, so get your friends and family together for a ton of fun and a memorable evening with The Best of The Beatles!